Singing by the river for recently bereaved people, supporting the Countess Mountbatten Hospice

Tea and cake after the concert by donation.

Taking part in Music in the City as Friends of  Southampton Music Hub.

A special performance of Fiona Funnell’s composition, ‘Singing in the City’ with children’s choir, ‘Sing Up’.

Want to sing along? Here is the tune and words:

We’re all here from around the world, singing in the city

Every boy and every girl, singing in the city

We’re from Somali, Pakistan, and we sing in the city

Some of us have lived here all our lives, singing in the city

Some of us have just arrived, singing in the city

We’re from Wales, South Africa, and we sing in the city

We sing songs from around the world, singing in the city

Every boy and every girl, singing in the city

We sing in Urdu, Swahile, we sing in English, Latvian

We sing in Hindi, Portuguese, and we sing in the city

Sing in the city! 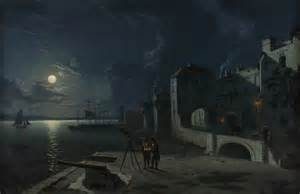 Bring a torch, a fold-up chair and warm clothing.

Collecting for the Society of St James.

With entertainment by Delicious Sounds Choir and Southampton Brass Ensemble. 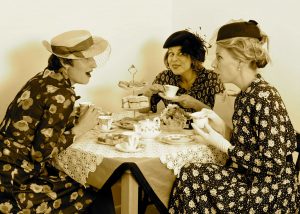 Songs to include People Get Ready by Curtis Mayfield, Zema – a rousing song from South Africa, and Rise Up by Pauline Down.

The concert is free entry.
Donations for the Society of St James are welcome. 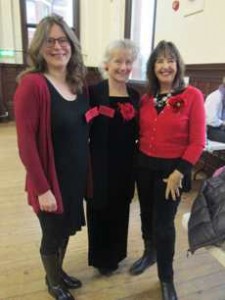 SO: To Speak Festival of Words

In collaboration with Southampton Folk Orchestra and Mike O’Leary, storyteller

If I had Words – Saint Saens. Lyrics by Jonathan Hodge & Sandra Thibault
Ziyamazumekisi – traditional Zulu song.  Arranged by Una May
The Animal Lullaby by Fiona Funnell
Take the Shackles off my Feet so I can Dance by Mary Mary, arranged by Dr Elaine Wilson
Sunrise, Sunset by Jerry Bock & Sheldon Harnick. Arranged by Ali Orbaum

Fiona selected songs that fit in with the story of Sir Bevis of Hamptun, retold in our collaborative concert by storyteller Mike O’Leary, with Southampton Folk Orchestra.

Ave Maria – Catalonian song reflecting the journey of a pilgrim, arranged by Sarah Pennington
Ise Oluwa – Nigerian song in Yoruba, arranged by Una May
Dance me to the end of love by Leonard Cohen, arranged by Nickomo Clarke
The Animal Lullaby by Fiona Funnell
Inche Manae – Armenian folksong
Take the Shackles off my Feet so I can Dance by Mary Mary, arranged by Dr Elaine Wilson

River of Dreams by Billy Joel.
Patapan. Originally a medieval French carol.
Hallelujah Chorus by Handel.
The Holly and the Ivy. A well known carol, sung to a different tune.
She Moved through the Fair. A beautiful, moving Irish folksong. Arranged by Peter Hunt
Winter Warming Song. From the album, ‘Fabulous Turquoise Coat’ by musical director  Fiona   www.FionaFunnell.co.uk

Fiona says “I composed it on the street one cold winter’s night , walking up the hill outside St George’s in Bristol, after an inspiring concert by the Gasworks Choir. It has a dancey groove that will warm your toes.” 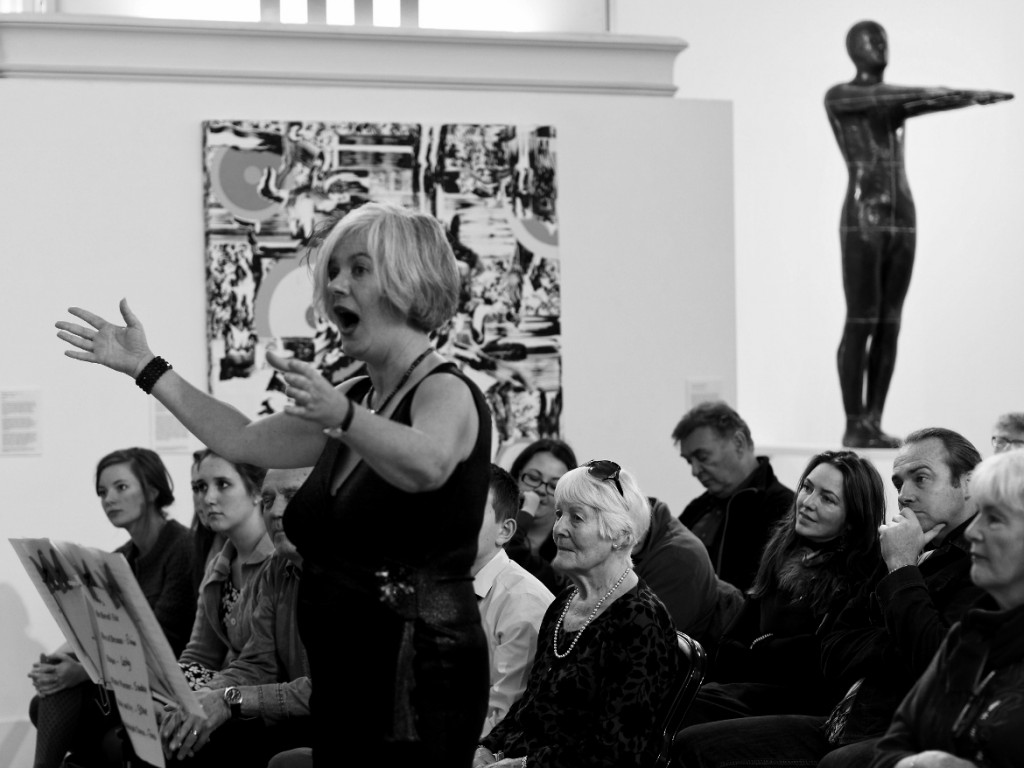